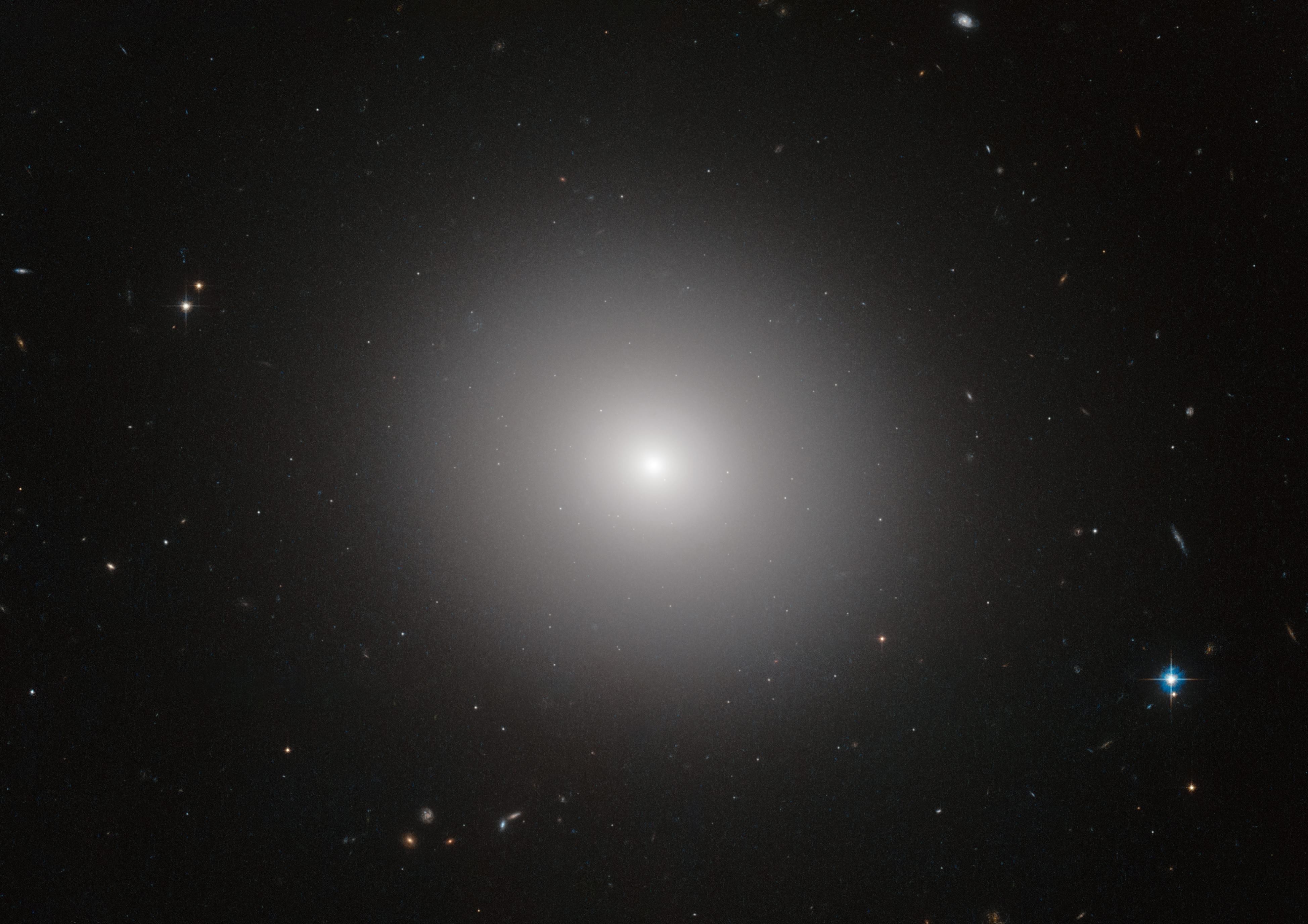 Hi! I am a former Physics student from Pontificia Universidad Catolica del Peru, where I received my Bachelor of Science degree in 2018, and I am interested in the field of extragalactic astronomy. As a member of COSMOamautas, I am currently working with Gabriela Calistro Rivera, looking for populations of quiescent galaxies. These are massive galaxies that are forming stars at very low rates, or have even stopped forming stars altogether, and whose presence in the early universe presents somewhat of a mystery to our understanding of galaxy formation and evolution.

Galaxies are gigantic collections of stars, as well as gas and dust, all held together by their gravitational interaction. Within them, new stars form when clouds of cold molecular gas collapse due to their own gravity, which causes their temperature to rise and eventually ignites the start of nuclear fusion. So, what causes galaxies to stop forming stars? Well, in order to halt this process, the gas has to either be heated up so that it can no longer collapse, or be removed from the galaxy entirely. Several mechanisms have been proposed to explain this, but we don't have the complete picture yet, since we don’t know how prevalent they are, or the timescales on which they take place.

This is further complicated by the observation of several quiescent galaxies at high redshifts, i. e. at very large distances from our own galaxy. Remember that the farther away an object is, the light it emits takes more time to get to us, so when looking at very distant objects, we are seeing them as they were in the past. According to our current models for the history of the Universe, we expect to see quiescent galaxies in our local universe, since they would need large amounts of time to form and build up their huge masses before becoming inactive. While the majority of quiescent galaxies are indeed found in our vicinity, the fact that many of them are found at higher redshifts implies that they must have formed very early in the Universe’s history and quenched not long afterwards. If this is the case, powerful mechanisms would be required to explain how they could have quenched over such short timescales.

One such potential quenching mechanism is feedback from active galactic nuclei, or AGN for short. AGN are compact regions at the center of galaxies where gas accumulates and falls into a supermassive black hole, due to its strong gravitational pull. The accretion disks around such black holes can be extremely luminous, and are known to sometimes eject material from their galaxies in powerful jets.The impact that AGN have on the evolution of their host galaxies is not entirely understood, but it is speculated that they could play a role in star formation quenching, either by heating up or expelling gas which would otherwise be available to form new stars.

My project is therefore centered on studying massive, quiescent galaxies, looking for signs of AGN which could have caused them to quench. This requires performing a multi-wavelength analysis, both to classify the galaxies and to find AGN. Ultraviolet radiation can be used to detect star forming regions in galaxies since it is emitted by massive, recently formed stars, but large amounts of interstellar dust in these regions can absorb this light, thus obscuring star formation. Luckily for us astronomers, this causes the dust to heat up and emit thermal radiation in the form of infrared light which we can then detect. Studying emissions in these different parts of the electromagnetic spectrum allows 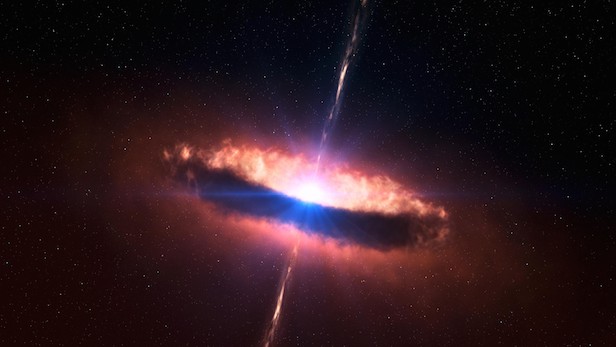 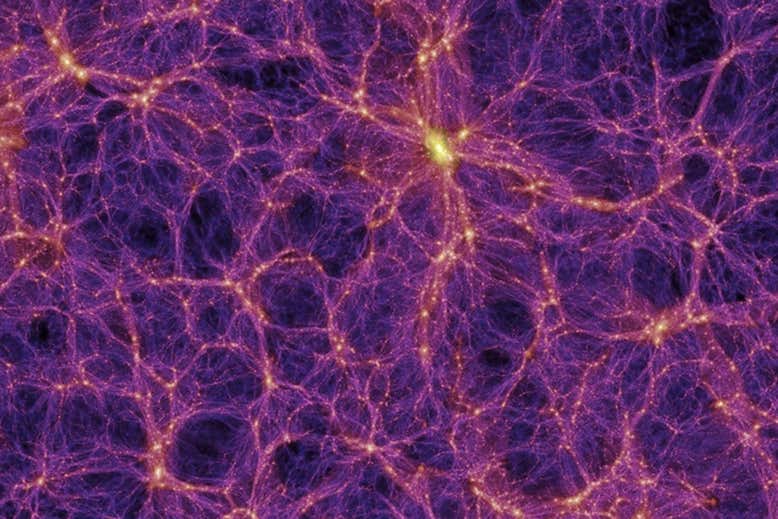 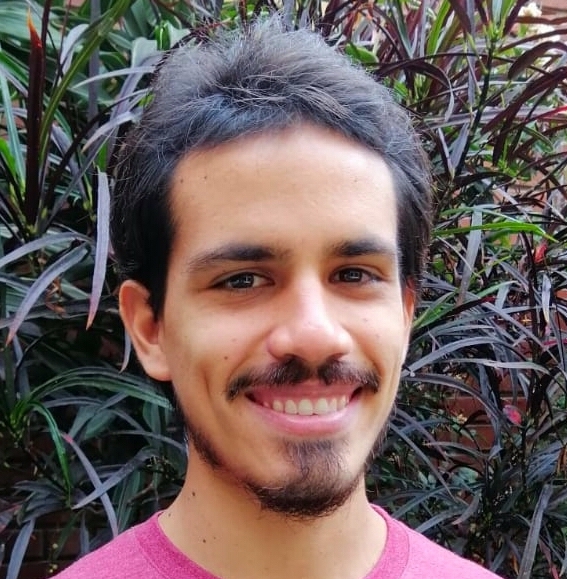 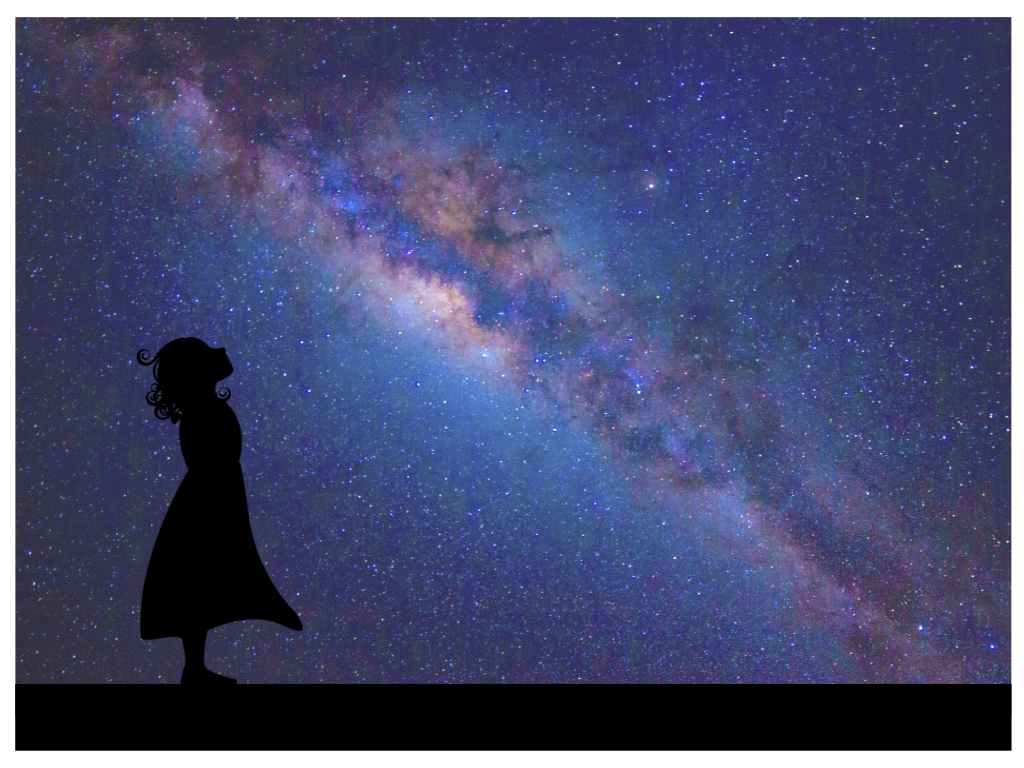 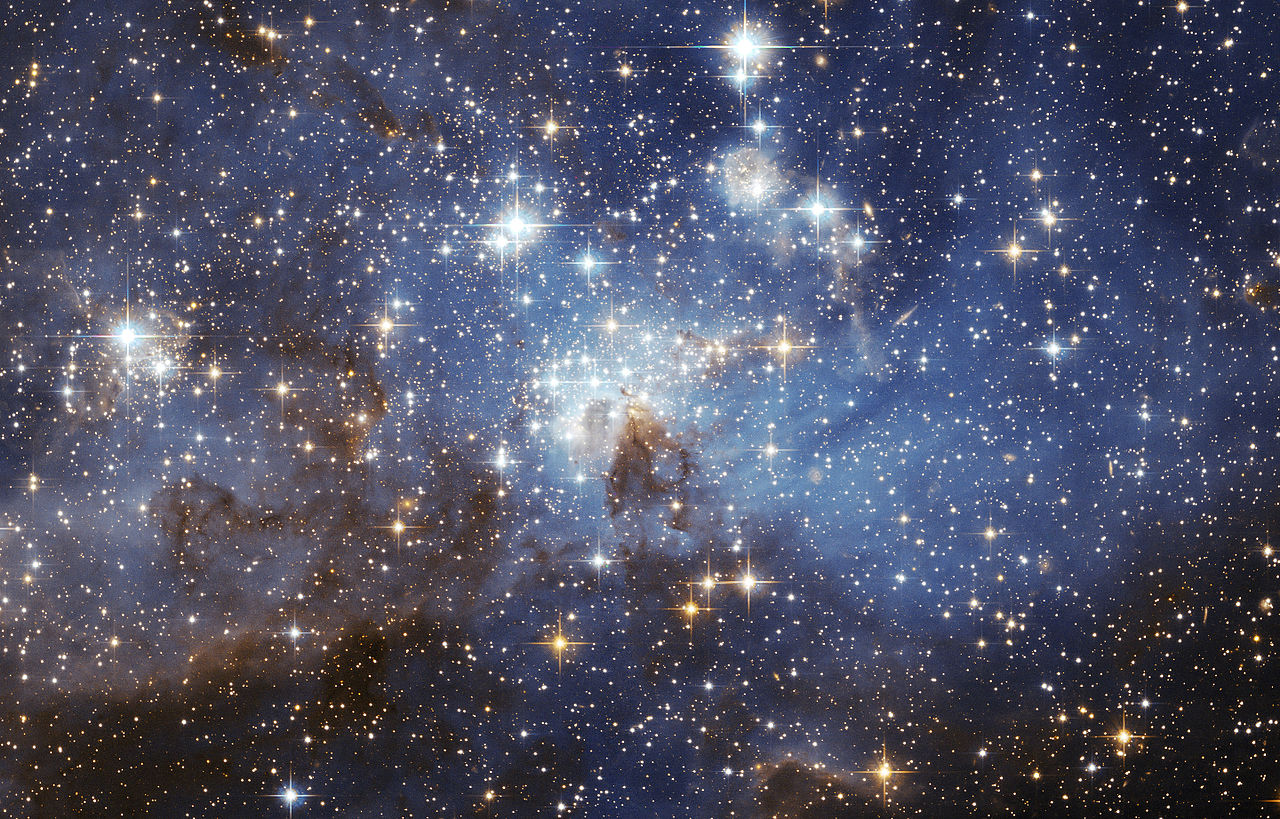